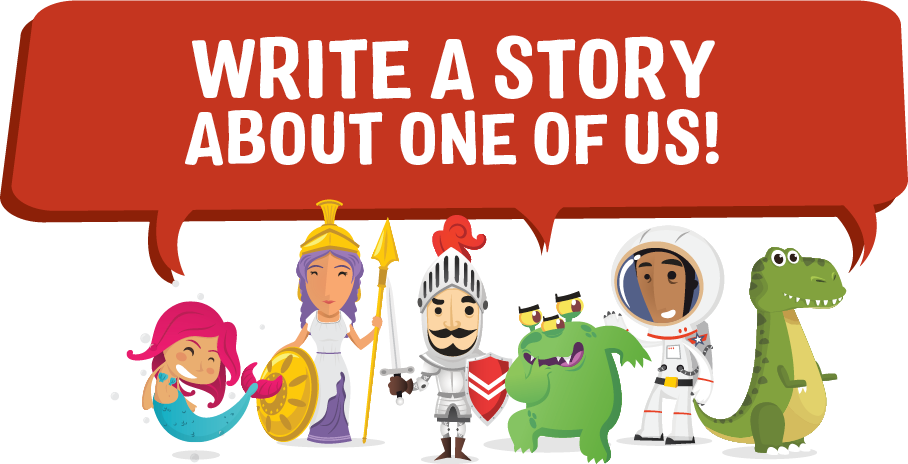 Also – just to note that after losing a tooth on October 31, she received a euro from the tooth fairy which she donated to the MS Readathon!

To check out these amazing drawing head to our FB page https://www.facebook.com/MultipleSclerosisIreland or our instagram https://www.instagram.com/multiple_sclerosis_ireland

They each win a €20 Book Token 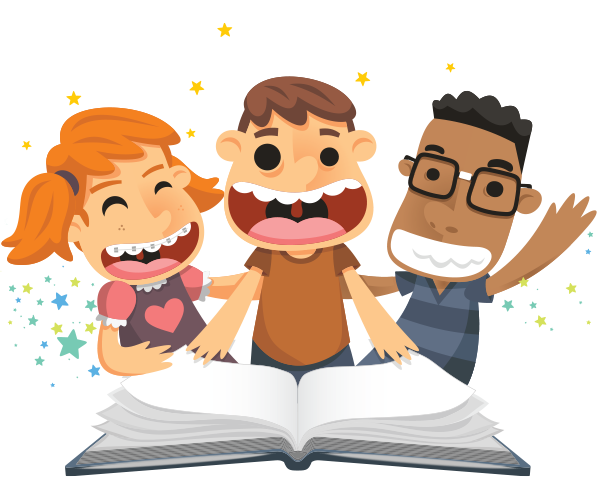 The top fundraiser is Iarlaith Townley from Newmarket-On-Fergus, Co. Clare who goes to Gaelscoil Donncha Rua.

Both Laila McQuaid and Faye Dwyer were neck-a-neck and when the clock struck 11.59pm. So because both young ladies had worked so hard and raised such huge amounts, we decided to award both of them an iPad each.

MASSIVE THANKS TO YOU ALL!

To say we are blown away by how well these guys have done is an understatement. Huge THANKS to you all.

Each school will receive:

We asked students, parents and staff to nominate a teacher in their school that inspires them.

We had hundreds of nominations and it was very difficult to narrow it down to just two winners - but two teachers stood out for us.

Ms. Grainne McAdam from St. Brigid's Foxrock, had so many nominations from both students and parents alike. Grainne truly seems to inspire her students with innovative ideas, in and outside of the classroom. She encourages them toread for pleasure and have lots of fun along the way.

Grainne receives a night away for two people, with dinner at Roundwood House, Co.Laois

Mrs. Irene Kelly from St. Oliver Plunkett's BNS in Moate, Co. Westmeath. Another inspirational teacher. Her glowing nomination suggests that Irene has instilled a love of reading into her students, especially in those who might not have been the most confident of readers. Irene wins a night away for two in the Eyre Square Hotel, Galway.

We asked teachers to nominate the student that they think had made the most effort, or biggest improvement throughout the reading month. This prize is not about the amount raised or the number of books read, but more about the effort and time put in to reading.

Jack Brosnan in Letterkenny Educate Together

Keira Lydon who is in 3rd Class in Cross N.S

Harry Machie  who is in CBC Preparatory School, Cork

Matthew Brennan who is in Rang a hAon in St Brigid's BNS, Foxrock

Daisy Molloy (nearly 5) from Carrigaline who nominated her brother Shay

Darragh & Leah McGonigle from Clonmany who nominated each other

Every child that takes part will also receive a Certificate and an MS Readathon pin. These will be sent out in January 2020.

Multiple Sclerosis Limited is a registered charity with Australian Charities and Not-for-profits Commission | ABN 66 004 942 287 | All donations over $2 are tax deductible.